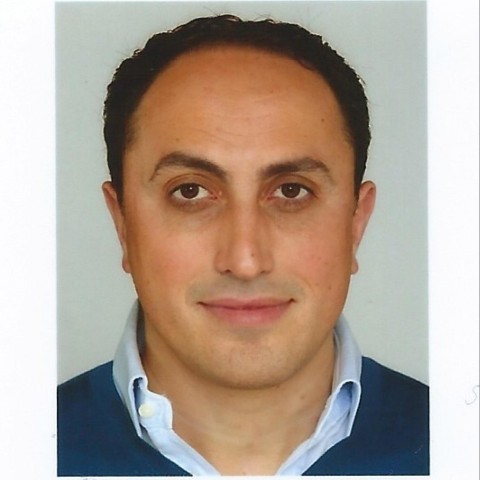 Legal Counsel and International Contracts/Claims Consultant with over 12 years of expertise in contracts/claims, negotiations, legal advise, international business law, corporate strategy and contracts for fortune 500 MNC clients.  Primarily specialized in the Oil & Gas and Infrastructures markets, with practice within the Media and Transport sectors. Attorney in France and Spain. Fluent and qualified in English, Spanish, French, Italian. Broad geographical mobility. Credited for using a proactive strategy of proposing solutions and actual status as the basis of all complex negotiations.

q  Promoted to Contract Lead within 12 months at Total (Norway & Angola) with an extension until 2018;

q  Delivered over 2 MUSD in disruption and liquidated damages for a client that was at a risk of losing 9 MUSD.

q  Specialist in analysis, assessment and solution of Projects’ delays, breach of contract, change orders and claims’ drafting, renegotiation of agreements, in both private and public sectors.

q  Expert in the evaluation of contractual and business issues within Projects, JVs, PPPs and Business Investments.

q  Reduced financial impact and exposure of the project by implementing a new set of rules of acceptance for Change Orders.

Consilium is a boutique company specialized in main Turnkey, EPC and Supply Contracts, expert in managing difficult contractual phases for complex projects. Hired with a mission to introduce a contractual and legal expertise within the team of consultants, to provide a full range of services covering finance, political aspects, human resources and business organization. Directly reported to one of the Partners. Missions to support companies (in Germany, United Kingdom, Italy, Kazakhstan, Spain, Switzerland, Brazil, India, China, several African countries) as well as governments (in Qatar, Bolivia, Bahrain).

q  Spearheaded due diligence, risk assessment and compliance programs strategy for the company in international environment collaborating with an interdisciplinary team of Consultants.

q  Restructured the Arbitration strategy for Concast (company of SMS Group) build and finalized a strong counterclaim resulting in the initial claim being withdrawn.

q  Delivered over 2 MUSD of disruption and liquidated damages for a client that was at a risk of losing 9 MUSD.

q  Advised an Investor not to disclose confidential information to an unsecured Partner in a deal; confronted the potential partner with facts, forcing them to withdrawn their offer from the Project.

Technip is a world leader in project management, engineering and construction for the energy industry employing around 36,000 people in 48 countries. In charge of the development of the legal framework of international Construction projects. Setup partnerships, negotiations of agreements (MOU, HOA) and management of New Companies by coordinating with Chinese and Vietnamese national companies.

q  Negotiated and finalized Statutes of two new companies created after several meetings in China and Vietnam; awarded 3 multi-billion projects within a couple of months. Set-up the entire Corporate Structure.

“Business Negotiation: Tools and Skills”| University of Bergamo, Bergamo (Italy)| from 2013 to 2017